“It was not an image, nor a sound: it was only a rhythm that – from time to time – attempted to be both. Only then I began to discover the city, which up until that moment had almost passed unperceived.” Peter Handke.

During 2 years I was living in a suburb of Seville and walked everyday crossing an urban limit to my working place. It was situated in the known city, the one that appears in the tourist map of the city. In this period of time that limit that now divides a road was before a river, hidden at present. It is in a state of neglect and considering the transformation of the city it remains a barrier among the residents of the suburb of Seville and the residents of the inner city. These images were what I found. I took them in an intuitive and a periodic way. They are like a jigsaw of images, which are part of a city inside another city, a city far from maps, called Ciudad Sur.” 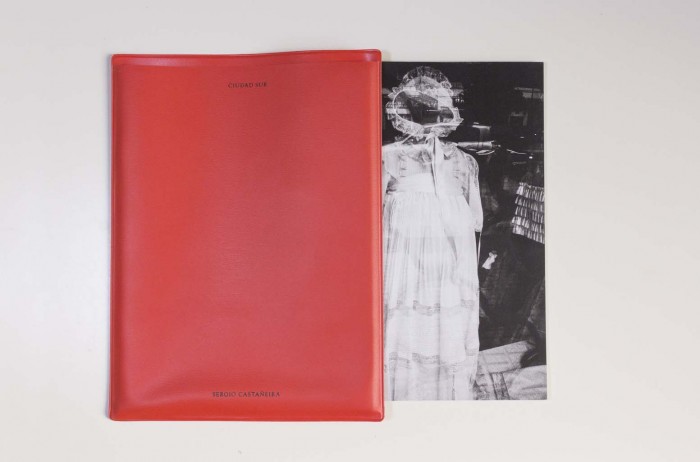 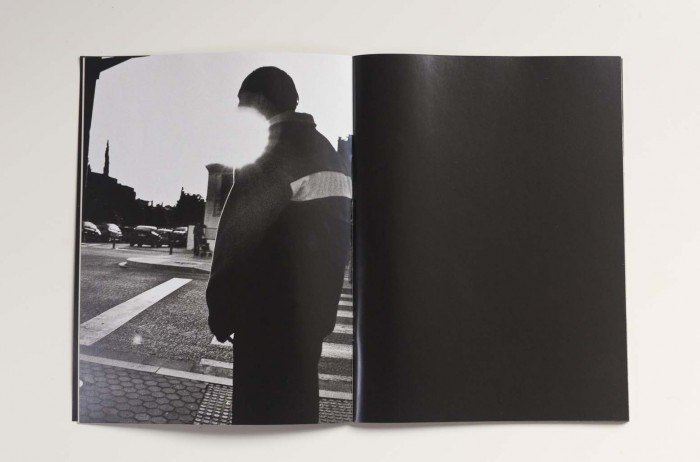 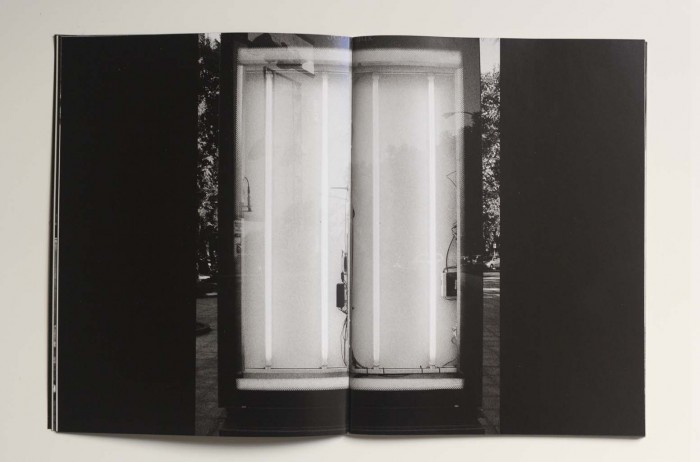 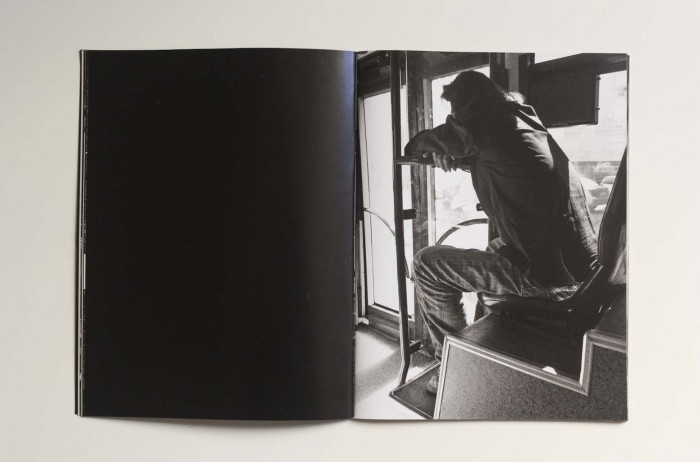 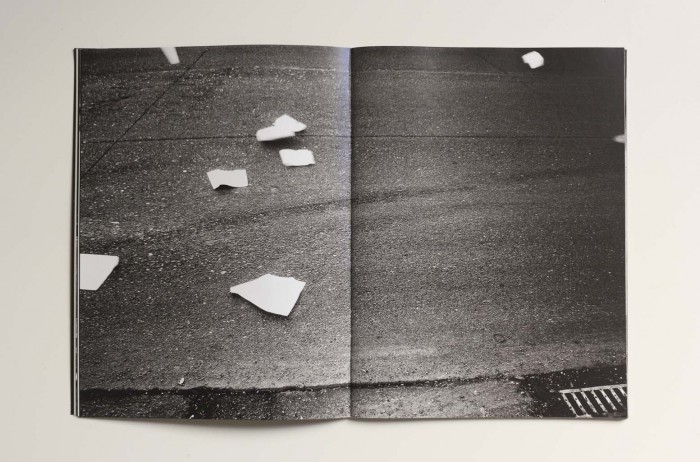 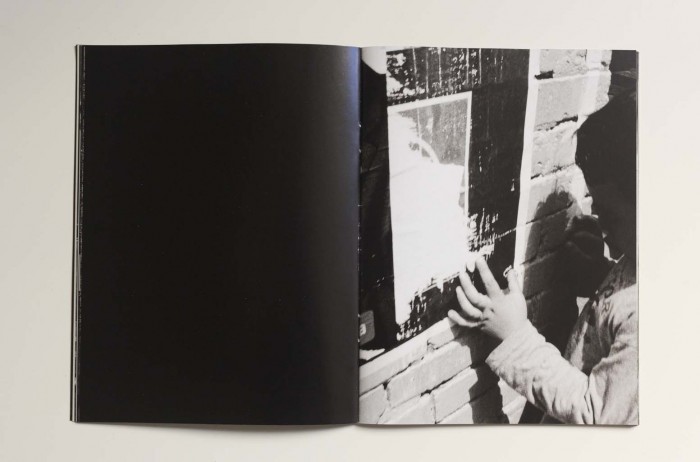 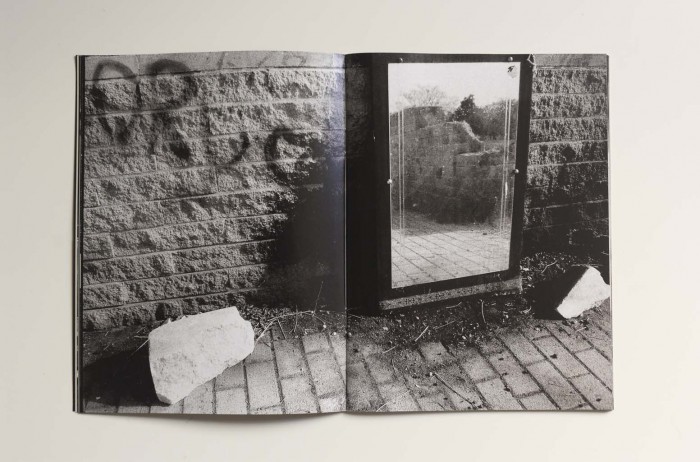 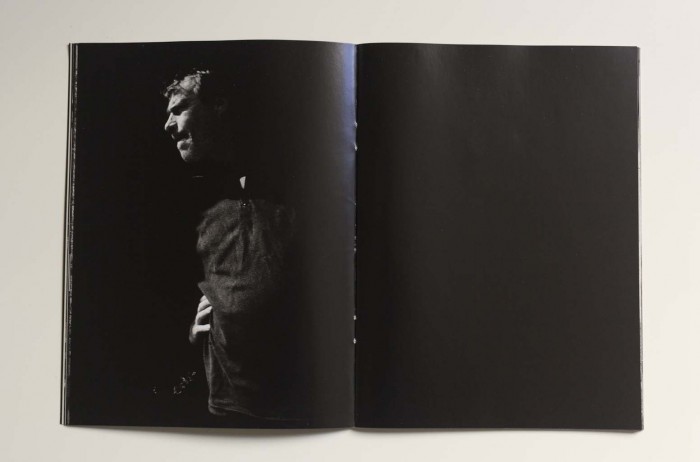